March signals the beginning of spring or autumn and entails diverse travel adventures in any part of the world. It can also bring in a rather chilly weather not just in the UK but across much of Europe. In the Mediterranean, travelers can enjoy lots of sunshine but they can find the temperature is cool and the water in the sea quite cold.

Adventurers can revel on a holiday in South Africa or immerse themselves to tour the Marlborough or talk a nature trip in Milford Sound in New Zealand or experience the exotic and eclectic Buddhist Festivals in Japan.

Treat your Palate at the Hokitika Wildfoods Festival in New Zealand 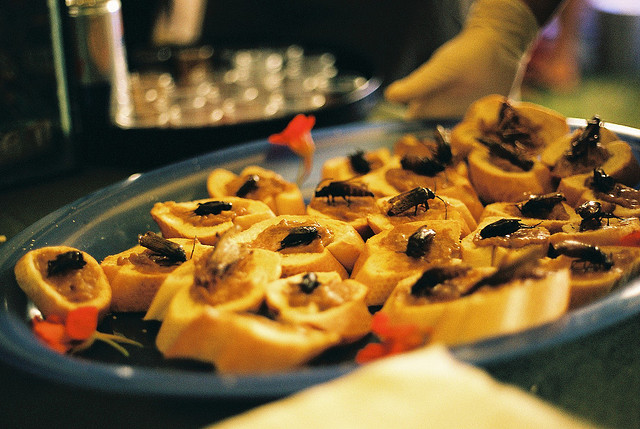 The Hokitika Wildfoods Festival began in the West Coast a quarter of a century ago when one of the residents held a local food celebration due to insistent public demand to try her delicious home-brewed gorse flower wine. It is now an annual event in Hokitika, New Zealand and the main attraction of the event is the food stalls offering items not commonly eaten but all senses will be captivated by the different tastes available. During the month of March, a weekend of entertainment can be enjoyed by both local and guest foodies who can have the delight of trying New Zealand beer and wine along with exotic food such as colostrums cheesecake or deep-fried beetles, among others.

If you opt for an Oriental holiday, you can blend in at the Omizutori Buddhist Festival hosted by Nara, an ancient capital. Japan’s oldest Buddhist festival held at the centuries-old temple complex of Todai-ji offers to both locals and tourists alike the fiery spectacle of Otaimatsu with monks parading the verandah of Nigatsu-do every night. Just after sunset from March 1 to 14, giant torches are held over at the balcony and it is believed that the burning embers that shower down from the balcony are thought to bestow the crowd with a safe and lucky year.

Travelers can also enjoy exploring the Kansai region to see the magnificent shrines, temples, and beautiful gardens of Kyoto or immerse themselves in the food sanctuary of Osaka. 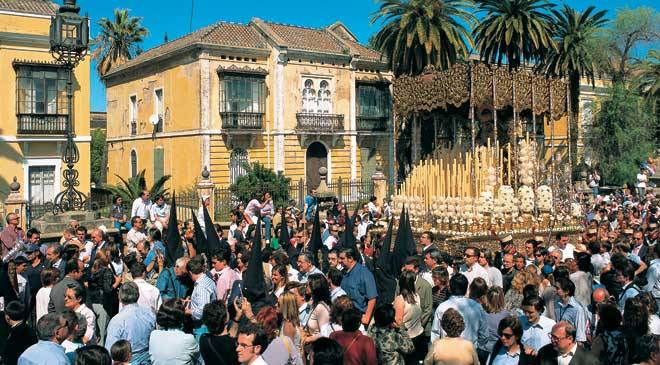 A solemn and holy atmosphere envelopes Spain every Easter in observance of the Holy Week or Semana Santa, the country’s most important festival. The event is celebrated nationwide but the biggest ones are held in Seville, Andalucia.

The Holy Week consists of processions in which huge “pasos” or floats are carried around the streets by bearers or “costaleros” which are followed by hundreds of “nazarenos” or penitents. A number of these floats are religious works of art that date back as far as the 17th century.

Cape Town and Garden Route both possess a climate pattern which is entirely different from other places across the continent. The extraordinary climate created the most unique flora on Earth which is the Table Mountain. It is a flat-topped mountain forming a prominent landmark overlooking the city of Cape Town situated in South Africa. It is considered as a South African icon and the only natural site on the planet to have a constellation of stars named after it, “Mensa”, meaning table. The mountain boasts of over 2,000 native species of plants and during the month of March, the Cape’s atmosphere becomes hot with the skies bearing a beautiful shade of blue.