Tucked in the heart of Belgium like a deliberately kept secret, Ghent remains one of Europe’s most underrated destinations.

Endowed with architectural delights that edge the cityscape like an antique photo frame, the city takes you back in time to old-world Europe of towering castles, grandiose churches and elegant mansions. But at the heart of Ghent is rebellion, which is both figuratively and historically the defining sentiment of the city.

Cozy in stature, but big enough to accommodate an impressive ensemble of attractions and a variety of flavors, Ghent is an authentic place to experience the Belgian way of life. For all those curious about the hype, here’s five reasons to visit Ghent.

The streets of Ghent are adorned with relics from a time of great architectural investment, featuring an elaborate series of castles, cathedrals and mansions. Take a walk on the streets of Ghent to take in the spectacle that transports you to the yesteryear’s of centuries gone by.

The so called ‘Castle of the Counts’ towers over the city of Ghent from bang in the middle, Promising sweeping views of the city and a chance to encounter a knight in a shining armor, the castle also offers something much more sinister – there’s a torture museum offering glimpses into the castle’s gory history. Not for everyone, but definitely a fascinating attraction. 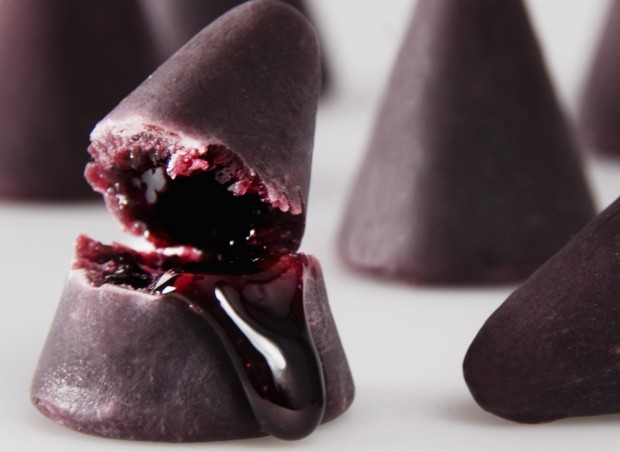 Called Ghentse neuzen, which literally translates to Ghent Noses are traditional Flemish cone-shaped candy. A local delicacy, these “noses” are hard on the outside, but soft on the inside with hints of raspberry. There are entire stalls dedicated to selling these cutesy treats.

This beguinage of Ghent is a delightful enclave encompassing beautiful churches and historical mansions. Surrounded by tall walls, the Klein Begijnhof is a great, quiet place to get lost within the local history.

As a proud Belgian city, Ghent is a mecca for foodies. Experience traditional Belgian cuisine and also is famous exports – the Belgian Fries (not French, French fries were actually invented in Belgium), freshly baked Waffles and authentic Belgian chocolate to top it off.

Besides all the things in this list, there’s plenty of other attractions in Ghent, including a host of museums that showcase the best of modern and traditional Belgian art. Like in other beautiful Belgian cities, there’s also an enviable selection café’s and bars with their own breweries. With so much going on, the thin tourist crowd is very surprising. Definitely a city to visit before the word gets out.