Mesmerizingly beautiful, Nishinomaru garden is a part of Osaka castle. Built on the site of former Ishiyama Hoganji temple, it belonged to the largest sects in Buddhism, Jodo Shin sect. The castle strategically placed to represent a new unified Japan under the rule of Toyotomi Hideyoshi.  Now a portal into the history through the well maintained museum, the castle has been subject to many destructions and recreations. Bent against going down the castle bounced back, it was damaged by nature’s force and humans alike throughout the history but still stands today in its most glamorous form ever. 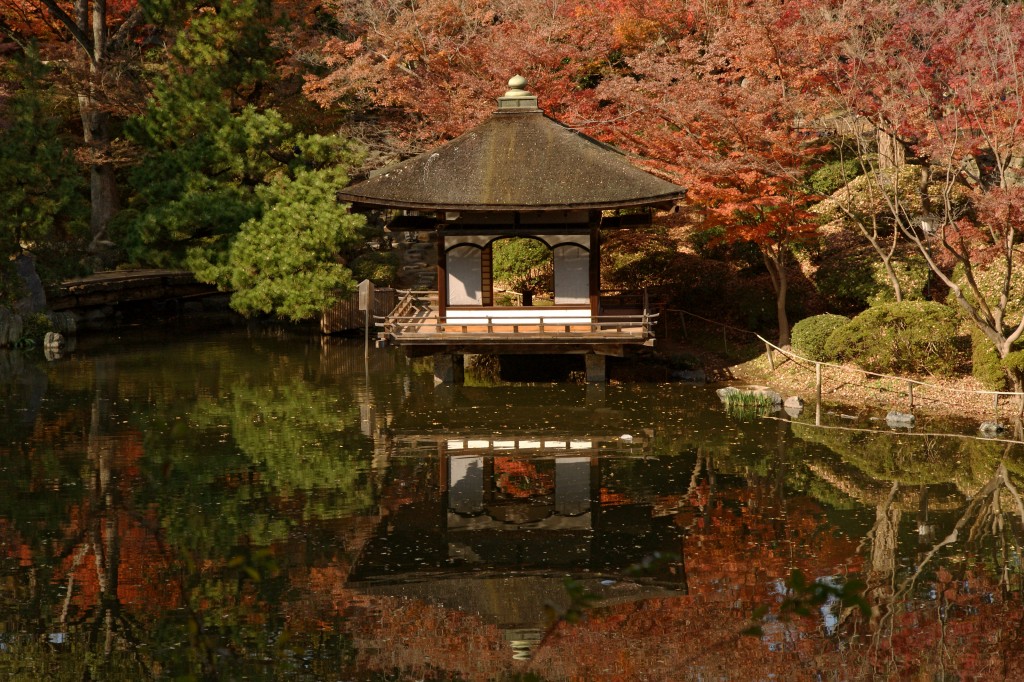 Nishinomaru garden stretches to an area of 64,000 m2 surrounding the Osaka castle. Lush greenery of the garden, studded with 600 cherry trees provides an astonishing view of the historic castle. The stone wall of a moat is also visible from the garden. Flocked by tourists, the garden is said to be in its full glory when spring arrives and cherry trees blossom. The garden shines of astonishing beauty. One of the most fascinating things is spectrum of changes the garden goes through season after season. Number of tourist reaches its peak during spring to witness the cherry blooming event at the night.

The castle built in 1583, has become one of the most popular landmarks. A symbol of Japanese unity was demolished in 1868 only to be built back in the year of 1928 by then mayor of Osaka. The castle has been designated by the Japanese government as an important cultural asset and is open to visitors. 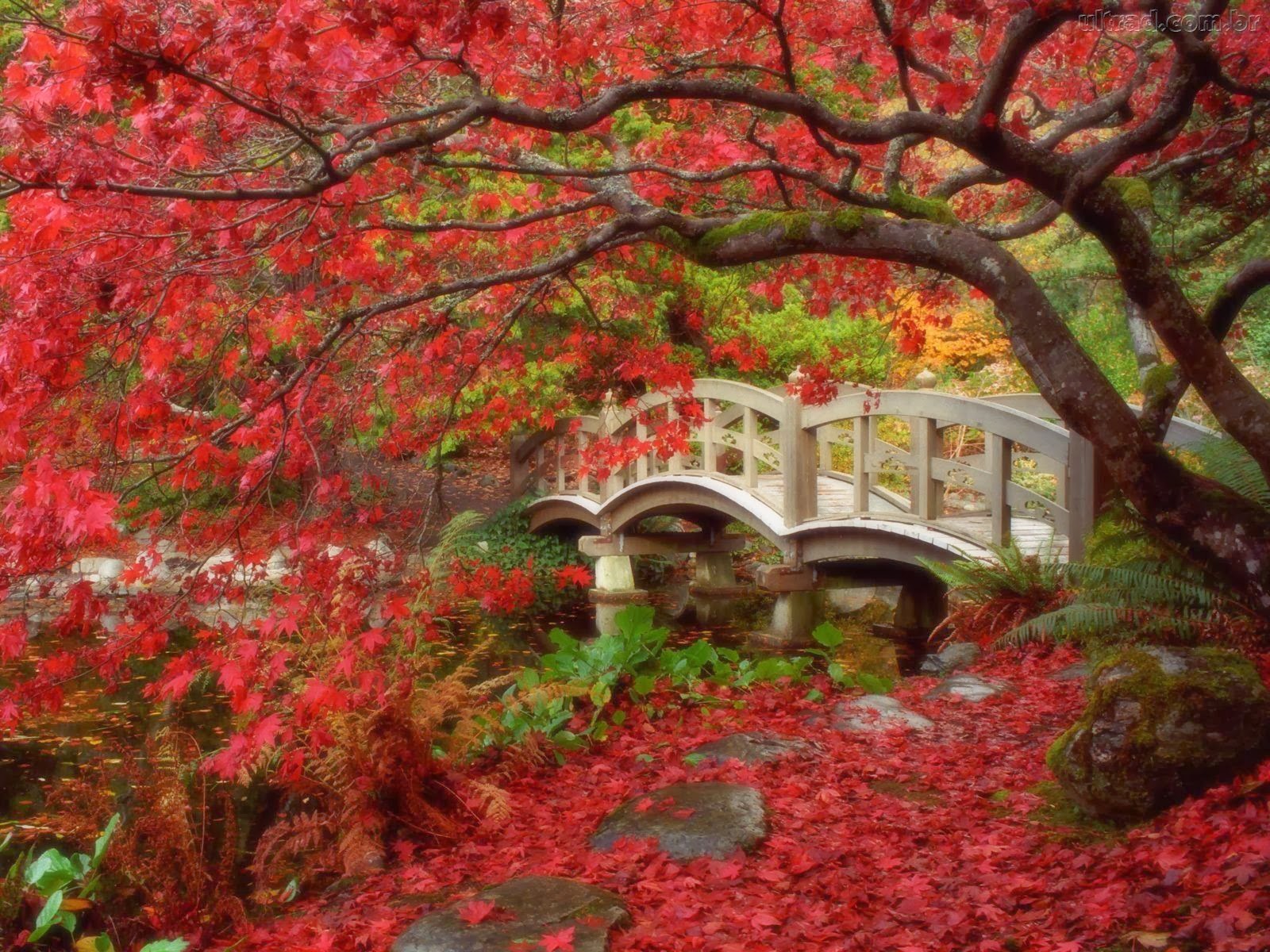 The castle has a number of significant structures, these are a couple of structures travelers can go visit in the castle park. Travelers face quite difficulty in selecting which structure to visit,  Ote-mon gate, Sakura-Mon gate, Ichiban-Yagura Turret, Inui-Yahuraa Turret, Rokuban-Yagura Turret, Sengan Turret, Tamon Turret, Kinmeisui well, Kinzo storehouse, Enshogura gunpowder magazine and at last the Plum Orchard.

The Tenjin Matsuri is one of the most popular annual fests in Osaka, celebrated on July 24th to 25. Other festivals are the Aizen Matsuri, the Sumiyoshi Matsuri , Shōryō-e Osaka, Toka-Ebisu etc. 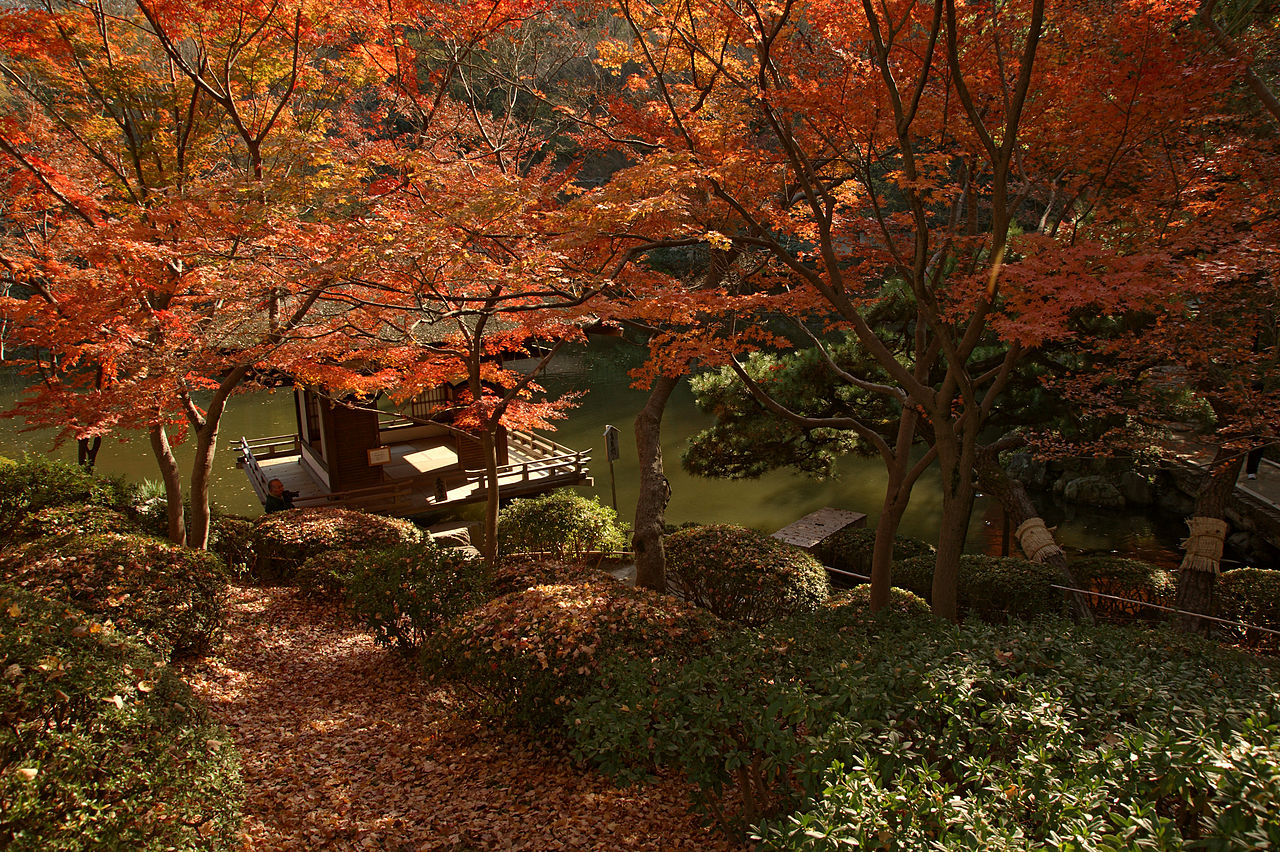 Osaka becomes the second most populous city in Japan after the capital, Tokyo. That’s during day, by night time the city becomes the third most populous. Osaka-ben is the most common dialect used by the cities population, which stood at 2,628,811 in the year 2005.

Osaka is famous throughout the world for its food is also called ‘Merchant city’. Osaka over time has found strong following of its cuisine. It was said to be the world’s food capital by Author Michael Booth. No wonder Osaka is also known by the name of “Nation’s kitchen”!