Long stretches of sandy beaches, warm weather and friendly locals are to be enjoyed in the second most popular city in Spain. A culture that dates back over 2000 years gives unique meaning to the various live music and theatre performances available throughout the city and for those who enjoy sports; Barcelona often hosts the Summer Olympics. It is one of the most visited cities in Europe and is quickly catching up legendary capitals such as Paris or Rome.

Barcelona’s main landmark is the imposing Sagrada Familia cathedral, one of Gaudí’s most impressive work. Since Gaudí’s tragic death, the magnificent building is continued to be built by several architects following Gaudí’s original plans and should be completed by 2026.

It is now possible to admire the cathedral from the inside, and when the sunset light filters through the stained glass, the magic atmosphere is unrivalled. Gaudí has left some beautiful monuments all over the cities, including the superb Parc Güell and the fanciful Casa Batllò and Pedrera, proudly standing along the elegant avenue of Passeig de Gracia.

Modernism is an important part of Barcelona’s charms, but certainly not the only one.

Your Barcelona visit would not be complete without a stroll through the inspiring cobblestone streets of the Gothic Quarter, the Born, and the picturesque Rambla with its street artists and shops.

At the bottom of the Rambla, the Maremagnum mall is an ideal place to unwind shop or have a drink by the sea, and then continue to the fishermen quarter of la Barceloneta. Barcelona possesses a long sandy beach on more than 4 km, and the metropolis was elected as the best beach city in the world by National Geographic. From a delicious seafood dinner by the sea to an active paddle surf course, there are options for all visitors.

For a marvelous view of the city from above, the mountains of Montjuic or Tibidabo are the perfect option. Montjuic is easily accessible from the city center and feature tourist and cultural attractions such as the Poble Espanyol, the 1992 Olympic Games facilities and some excellent museums, including the Fundació Miró, the Archaeological Museum of Catalonia and National Art Museum of Catalonia. Right at the foot of Montjuic is the magic fountain, a truly spectacular interaction of light, water, motion, color and music and the perfect end to an unforgettable trip in one of the most inspiring cities in the world

It is also Spain’s “city which never sleeps” with charming beaches in Costa Brava and has become one of the tourist destinations of the country. While roaming around Barcelona, the neighborhood has so much to offer like the jewels of home-grown Catalan architecture, modern and contemporary architectural designs of Romanesque churches of great artists in the likes of Dali, Gaudi, …

The actual summer season has a sticky weather with high humidity. Locals go to cooler places at this time of the year and late come back for the fall when the average high temperature drops back to the 70s. Summer constitutes the peak tourist season in the months of July and August and expect that everything from airfare to hotels …

The daily cost of “economical” travel in Barcelona is 30 euros ($36). For attractions: 5 euros (free walking tour and visit one of the free sights) Food – 10 euros Free hostel breakfast Lunch – 4 euros includes street food, takeaway shop fare Dinner – 5 euros (make your own meal in a hostel or you can grab a cheap …

Public transport in Barcelona includes subways, buses, taxis, Aerobus, RENFE trains, and cars for hire. Metro buses and trams run very frequently until late at night. You can also see there several cable cars, funiculars, railways, and other transport systems. Trains of the FGC (public transport system of Barcelona) are incorporated in an integrated transport system, and tickets are valid … 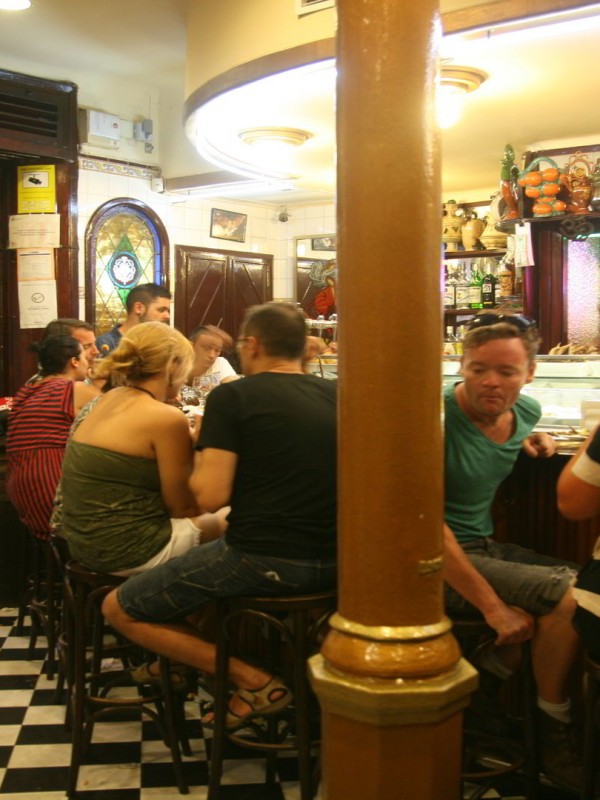 The city promises to cater to the tastes of all that come at its shores, whether it’s utterly weird that they or looking for or enjoy their drink in the hubbub and noise of the city. Below we outline some of the most amazing bars spread around the city of Barcelona. The riches of Wine When it comes to the …

END_OF_DOCUMENT_TOKEN_TO_BE_REPLACED 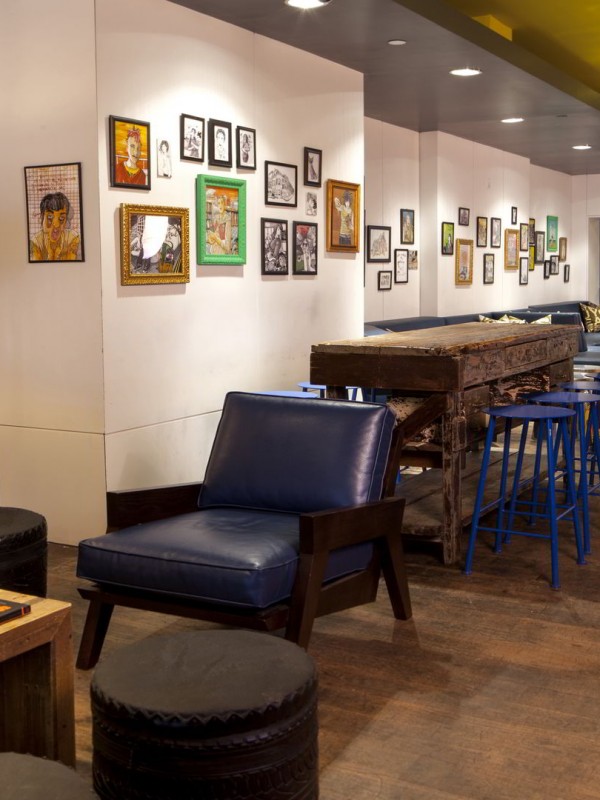 Barcelona also provides a range of living options for tourists from 5 stars hotels to cheap but cozy and comfortable hostels. Below we identify some of the most in-demand hostels in the city of art, culture and history. Kabul Although the name may sound strange on the streets of Barcelona, but Kabul has been catering to travelers and visitors for …

END_OF_DOCUMENT_TOKEN_TO_BE_REPLACED 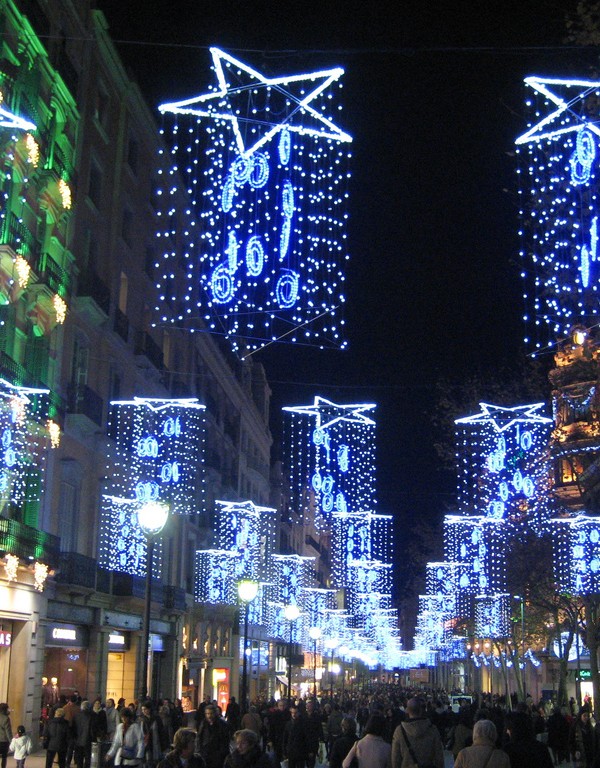 The city becomes vibrant with colors and throngs of people on the roads, streets and clubs. The city becomes a fantasy land guaranteed to relive its medieval spirit and love for holidays. Below we outline some of the traditions that locals use to celebrate Christmas. Shop till you drop All the buildings in the city become enchanted with beautiful lights …

END_OF_DOCUMENT_TOKEN_TO_BE_REPLACED 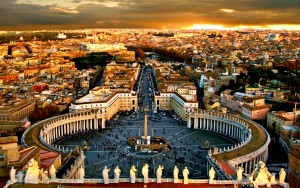 Long stretches of sandy beaches, warm weather and friendly locals are to be enjoyed in the…